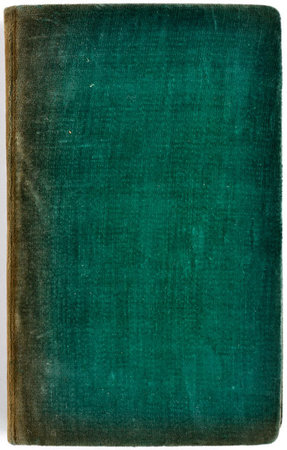 Compiled in the town of Popovo in the wine-growing region of North Eastern Bulgaria, this souvenir album was compiled by a federation of three local temperance societies and given to one ‘Monsieur Dr. P. Legrain’. Most of the photographic postcards depict society outings, with large groups of men, women and children usually in outdoor settings in all seasons (including what appear to be very harsh winters). Several of the photographs were taken at harvest time, with copious bunches of grapes in evidence. The context of the presentation is not immediately obvious, though may be apparent in the three long inscriptions in Bulgarian accompanied by the purple inkstamps of each of the societies.