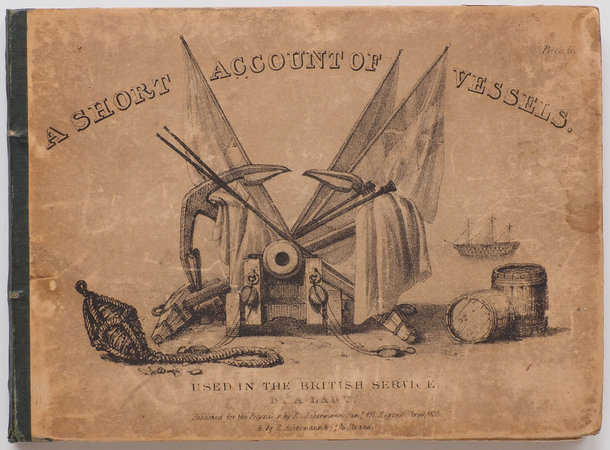 Sole edition, a very rare illustrated record of British ships, commercial and naval, by ‘A Lady’, probably an amateur lithographer and the ‘T.I. Walker’ whose name appears on some of the plates (which were all printed by C. Hullmandel). Worldcat: State Library NSW and Canadian War Museum only. No copies located in British libraries. Walker not mentioned by Twyman in Early Lithographed Books.