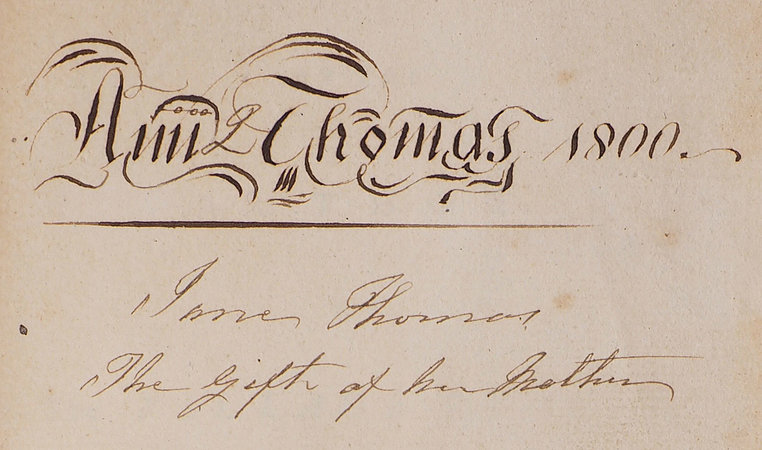 First edition, containing ‘Elmer and Ophelia’, ‘The Hue and Cry’, ‘Panthea’ (based on a story in Xenophon’s Cyropaedia), and ‘The Orphan Twins’. ‘The Poems contained in the following Volume, the Author has been advised not to publish. It was feared they might detract from the character he has already acquired by two former publications, The Village Curate and Adriano. But to this good advice he has been so rash as not to listen. The indulgence with which is former productions were received... has determined him not to withhold even these’ (Advertisement). Jackson, p. 160.