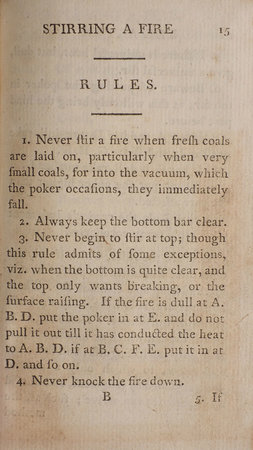 LE GRICE, C[harles]. V[alentine]. ~ The Tineum. Containing Estianomy, or the Art of stirring a Fire: The Icead, a mock-heroic Poem: an Imitation of Horace, Ep. I. lib. I. Epigrams: A Fragment, &c. By C.V. Le Grice, Of Trinity College. Cambridge : printed by B. Flower, for W.H. Lunn, and J. Deighton, and for T. Shepherd Bury, 1794.

Sole edition. Published while Le Grice was at Trinity College, Cambridge, but the contents partly composed while he was a pupil at Christ’s Hospital. ‘There Val, as he was known, distinguished himself as a Grecian, or one of the select students who would be expected to go on to university, and was a friendly rival of his fellow Grecian Coleridge. In his Elia essay, “Christ's Hospital five and thirty years ago”, Charles Lamb, another bluecoat boy and friend, recollects the ‘wit-combats’ between Le Grice and Coleridge and in ‘Grace before meat’ remembers Le Grice's waggishness. In 1792 Le Grice entered Trinity College, Cambridge, where he continued his friendship with Coleridge who was at Jesus College’ (Oxford DNB). ESTC: British Library; Cambridge, Bodley, Alexander Turnbull Library (NZ).Jackson, p. 195.