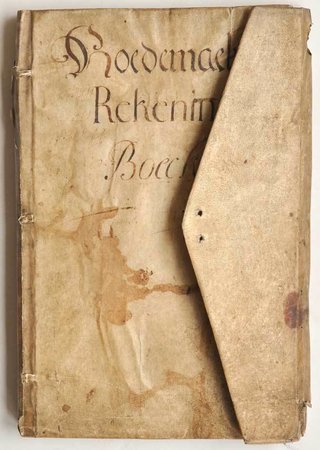 An eighteenth-century account book of the guild of hatmakers in the city of Antwerp, covering nearly 70 years. The Antwerp hatmakers were an important craft organization with a well-regulated structure. Their accounts were overseen by aldermen, each serving for several years, who recorded income (usually in the the form of entry fines for new members) and expenditure (usually payment for the guilds officials). One of the major expenditures was the payment of the ‘proefmeesters’ who exercised quality control by examining the products of prospective entrants before admitting them to membership.

The accounts provide a detailed record of the names of entrants to the guild and of guild officials. They also provide much incidental detail of the position of the craft within the regional economy, with frequent expenditures recording contact with the neighbouring towns of Brussels, Mechelen and Bruges.