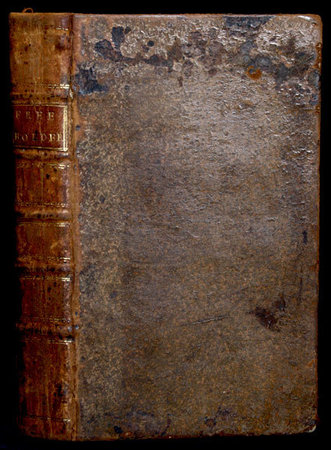 A collected edition of numbers 1-55 of Addison’s political journal, which was published twice weekly from December 1715 to June 1716. Macaulay later wrote: “Towards the close of the year 1715, while the rebellion was still raging in Scotland, Addison published the first number of a paper called ‘The Freeholder’. Among his political works the Freeholder is entitled to the first place. Even in the Spectator there are few serious papers nobler than the character of his friend Lord Somers; and certainly no satirical papers superior to those in which the tory fox-hunter is introduced.” (Modern British Essayists, T. Babington Macaulay).