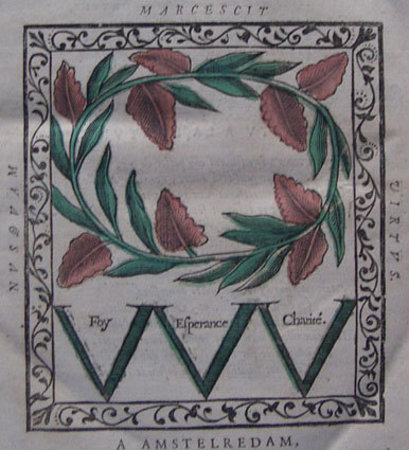 The Mémoires are the principal source for the political, economic, military and legal history of the reign of Henry IV (“le Grand”), compiled by the king’s most able and most trusted minister. Henry’s reign marked the rehabilitation of France’s fortunes after the near-disintegration of the country during the Wars of Religion. Sully’s collection represents a very immediate account of the period between 1570 and 1628, including episodes such as Henry’s conversion to Catholicism (arguably a political expediency urged by Sully himself, who remained Protestant); the Edict of Nantes (which promised religious toleration for the Huguenots); negotiations with the English crown (both Elizabeth and James I); and war with Spain (in alliance with England). Sully’s own contrubution to the state is amply recorded - he is remembered for his reorganisation of the country’s finances and system of office-holding as well as for his engineering projects (the Place Royale and the Briare Canal linking Seine and Loire being the best known). The Mémoires are historiographically advanced and include both critical narrative and a large number of transcribed diplomatic material. They have, however, been criticized for partiality and for containing “many fictions, such as a mission undertaken by Sully to Queen Elizabeth in 1601, and the famous ‘Grand Design,’ a plan for a Christian republic [or a United States of Europe], which some historians have taken seriously” (Ency. Brit, 1911).

The work was completed posthumously by a second volume (present here) under the editorship of J. Le Laboureur. The bibliography of this work has been contentious. For a long time, our edition with the coloured frontispieces was accepted as the first, published with a false imprint at the Chateau de Sully itself. It is now clear that there were actually as many as 3 issues bearing versions of these title pages: the exceptionally rare true first edition printed under Sully’s eye (with a different collation to ours); our swiftly-produced contrefaçon of the same year, and one other pirate edition. Complete sets of any edition are rare. Brunet V, 589-90; Cioranesco 63703.